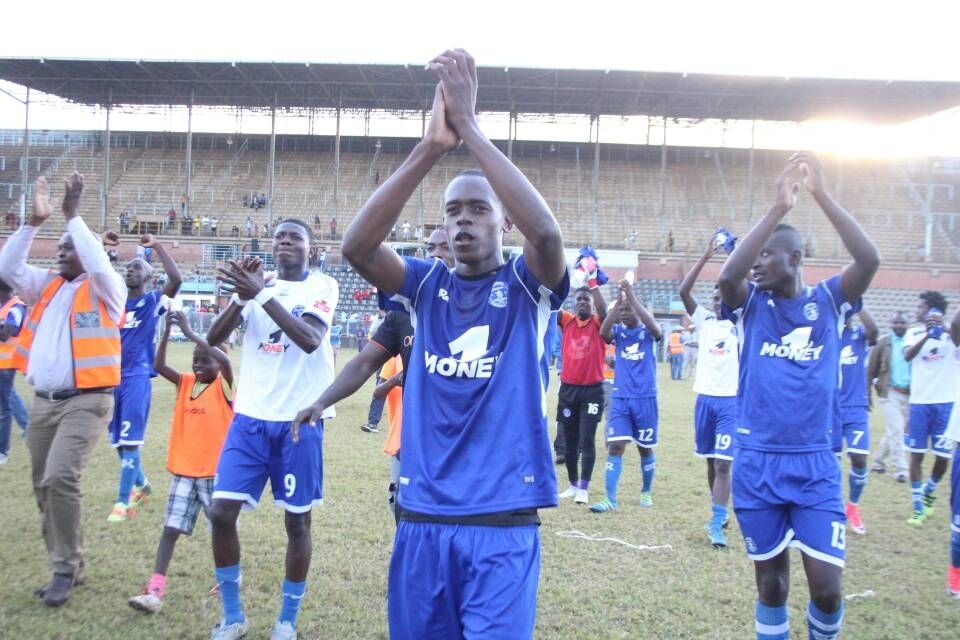 Dynamos bosses are reported to have threatened players with their own bonuses for failure to return branded club kits. After the final game of the season against Nichrut, Dynamos players reportedly took home the kits but now the club is demanding that they return them. A player who refused to be spoken to Soccer24 and had this to say

The chairman, Isaiah Mupfurutsa, has been calling players, saying if we do not return the kits, we are not going to get our bonuses for reaching the Chibuku Super Cup semi-finals … end of the season the players take their branded kits. After all, we certainly do not care about the money because they are already giving excuses.

Dynamos Football Club is a Zimbabwean based professional football club which plays in the Zimbabwe Premier Soccer League. It is arguably the most decorated football club in Zimbabwe. The club has won many accolades, and has performed at various international tournaments and commands a … Read More About Dynamos

Get the top news delivered to your inbox every day.