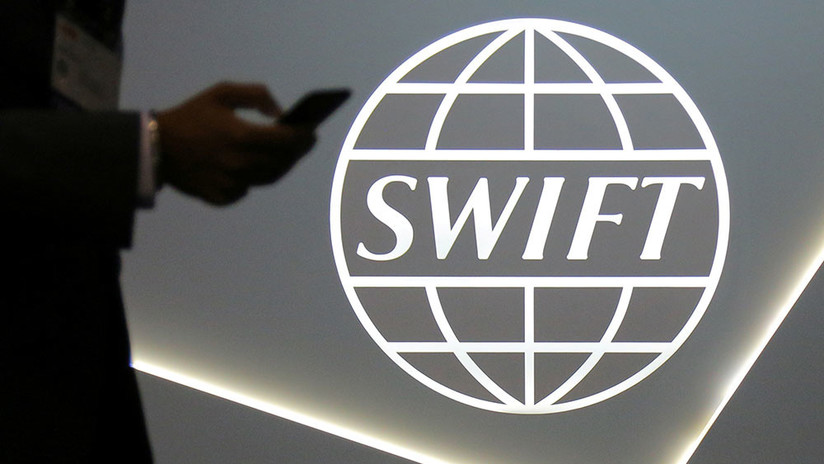 US Treasury Secretary Steven Mnuchin warned the Brussels-based SWIFT organization to impose sanctions if it does not reduce financial services with business organizations and individuals associated with Iran's and Iran's financial institutions, which are listed on the Washington blacklist.

"SWIFT is no different from other entities," Mnuchin told reporters. "We have advised SWIFT to lift Iran's financial institutions as soon as technically possible to avoid exposure to penalties," he added.

At the same time, Mnuchin detailed the sanctions they enjoy exceptions to humanitarian transactions non-sanctioned organizations. 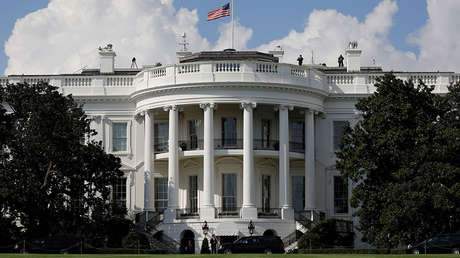 The finance minister warned that he would take action against any system that the EU considers to be a commercial transaction with Iran and states that "if there is evidence of a special mechanism and transactional assistance aimed at avoiding sanctions, Take the measurements".

The announcement comes shortly after the announcement of the Trump Administration reinstates all economic sanctions against Tehran which was abolished under the Iranian nuclear agreement in 2015.

Washington urged SWIFT to reduce its access to Iran's financial system as in 2012, three years before the nuclear agreement was concluded. As was known at the end of October, the US pressured its European allies that Tehran would only receive humanitarian aid deals.