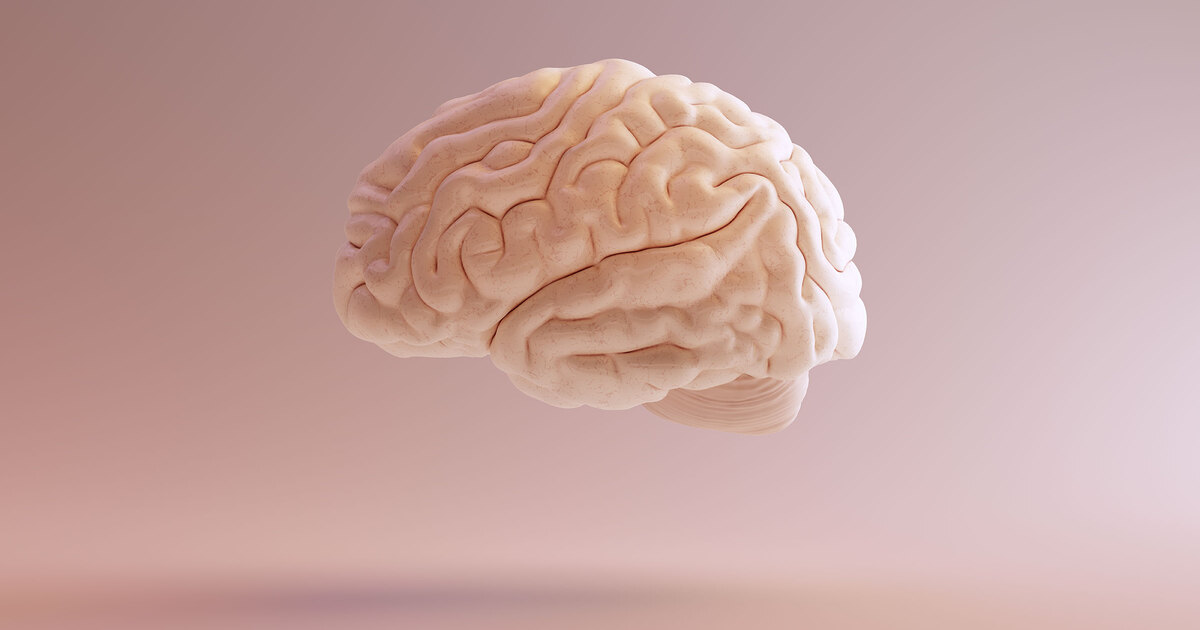 Tas talks about the work of scientists. During the study, the authors modeled disturbances in brain function in the context of pre-existing chronic sleep disorders. Scientists have discovered that any hormones or proteins influence the development of processes that destroy the brain. They promised to compensate them by dispensing drugs through nanocrystals of titanium dioxide.

The scientists said the method could help reduce the loss of intelligence functions and the degeneration of brain cells. This finding is especially important for those involved in military operations. Such people often experience insomnia. For this reason, even a minor head injury can be very dangerous. In addition, this method is important for middle-aged people with vascular diseases of the central nervous system and early symptoms of cerebrovascular risk.