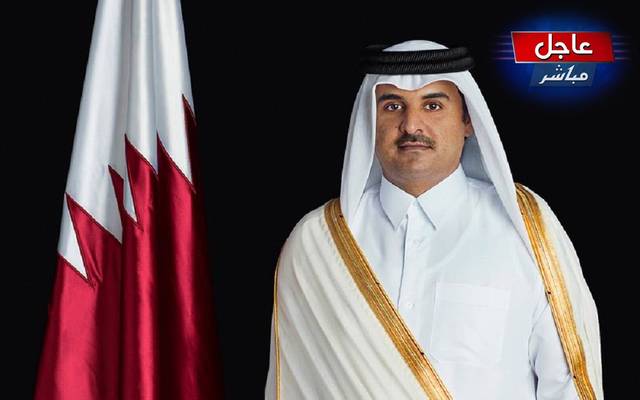 DOHA – Sheikh Tamim bin Hamad al-Thani, Emir of Qatar, on Sunday issued the 2018 Emiri Order on the Restructuring of the Cabinet of Ministers.

Amiri Diwan said on his website that Dr. Issa bin Saad al-Jafali al-Nuaimi, the Minister of Justice and the Cabinet Minister.

It is alleged that Ali bin Ahmed al-Kuwari is the minister of trade and industry, while Yusuf bin Mohammed al-Othman Fakhro has been appointed Minister of Development, Labor and Social Affairs.