"ADIPEC" in Abu Dhabi harvesting on the third day 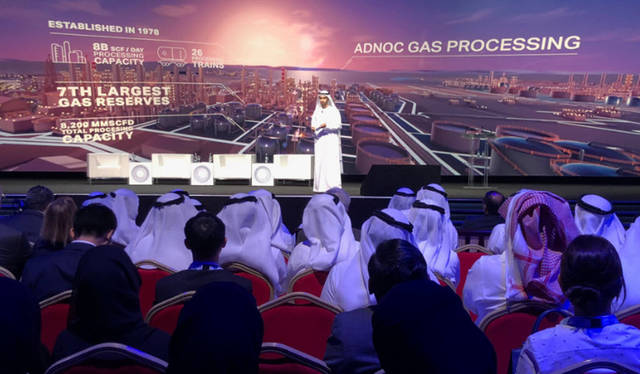 Abu Dhabi – Mubarzar: The Abu Dhabi International Petroleum Exhibition and Conference (ADIPCI) is the most influential event in the global oil and gas industry on the third day of the 20th edition of Wednesday.

The 650 million barrels of crude oil are aimed at increasing productivity every day. The agreement is aimed at achieving integrated strategies by 2030 for smart growth. 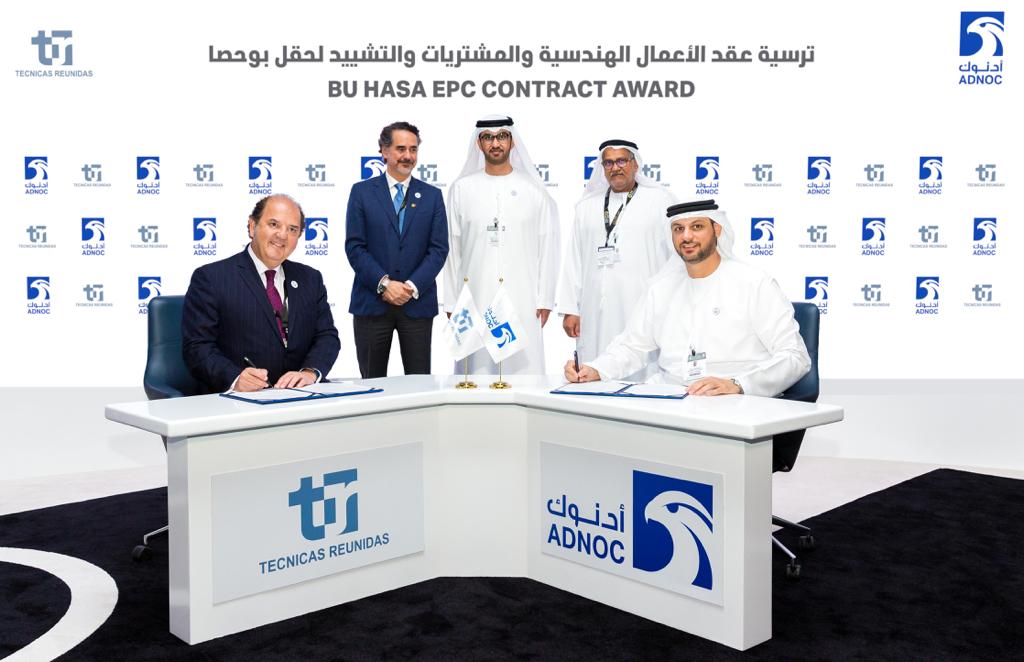 The second agreement between ADNOC and Mubadala Mubadala, Benefit from the variety of refineries and petrochemical assets, Mubadala's portfolio, is intended to explore potential growth potential.
This Agreement supports ADNOC's goal of investing globally on gas, refining and petrochemical spheres. 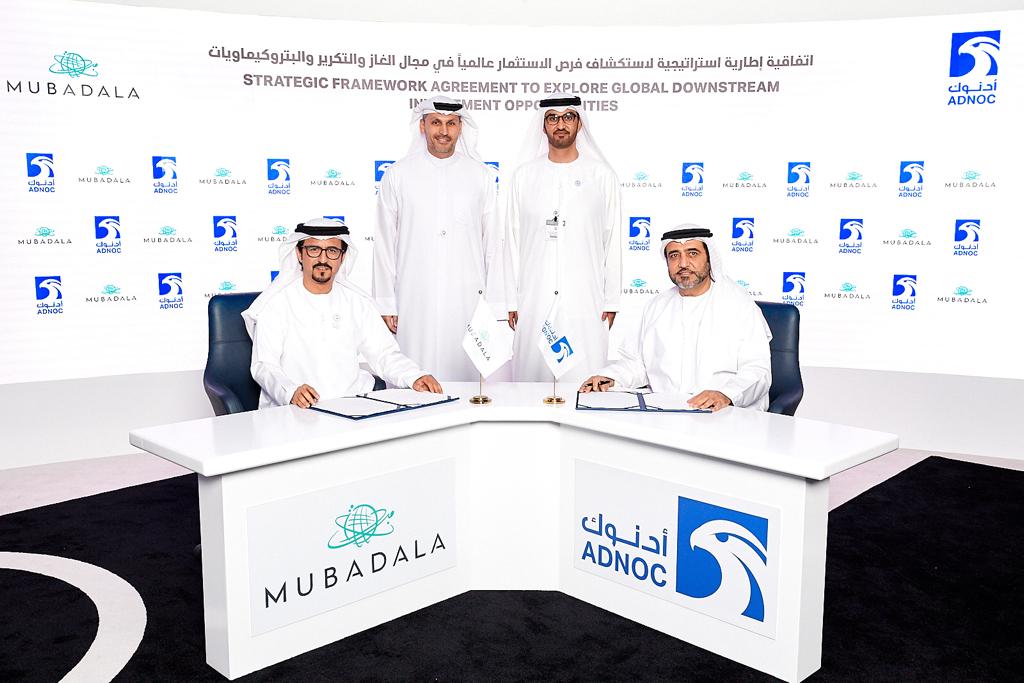 Sultan Al Jaber, Chief Executive Officer, Abu Dhabi National Oil Company said) The company will remain in full control of the government of Abu Dhabi. He said that the companies do not intend to cut their stake in the refineries and gas fields and are competing with big oil companies.

In 2040, the long-term LNG supply agreement will be expanded, as well as Seven short and medium contracts have been signed To sell 4.2 million tonnes of LNG annually. 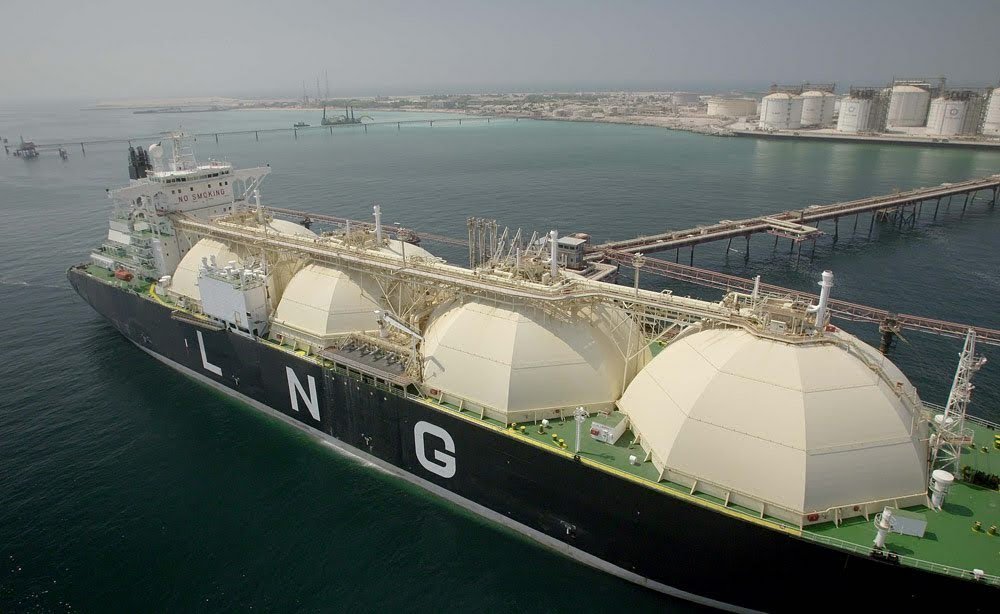 The goal of the Forum is to present the details of the new gas strategy recently announced. 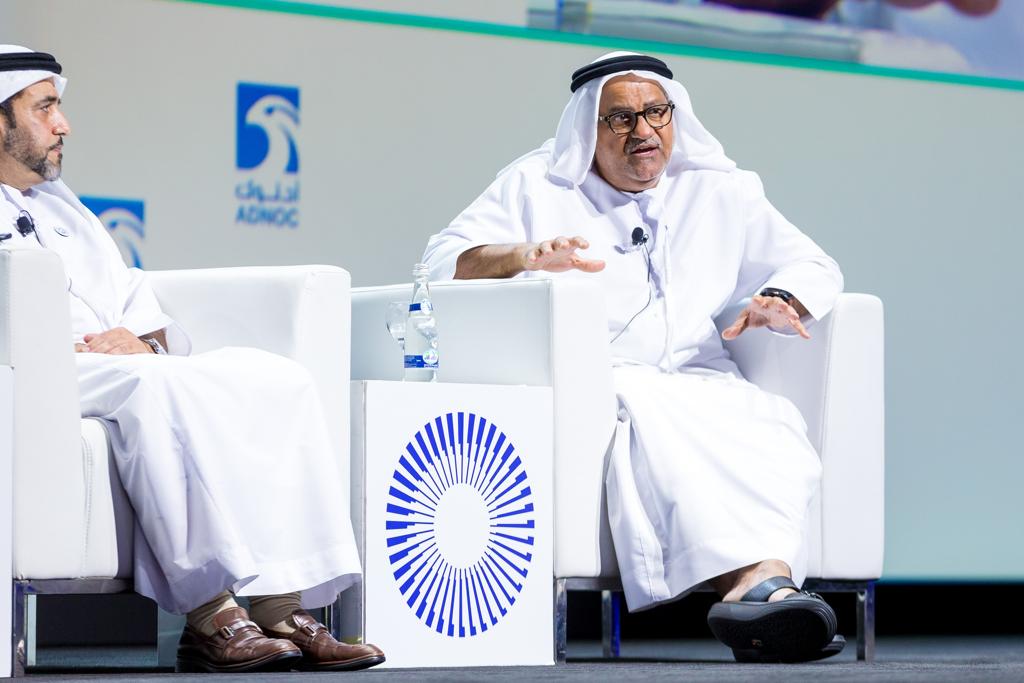 Earlier this year, an agreement with South Aramco was signed by the Indian Oil Corporation's consortium. On the western coast of India, the opportunities and the opportunities for making a large oil refineries and a petrochemical complex in Ratnagiri region are the dollars. 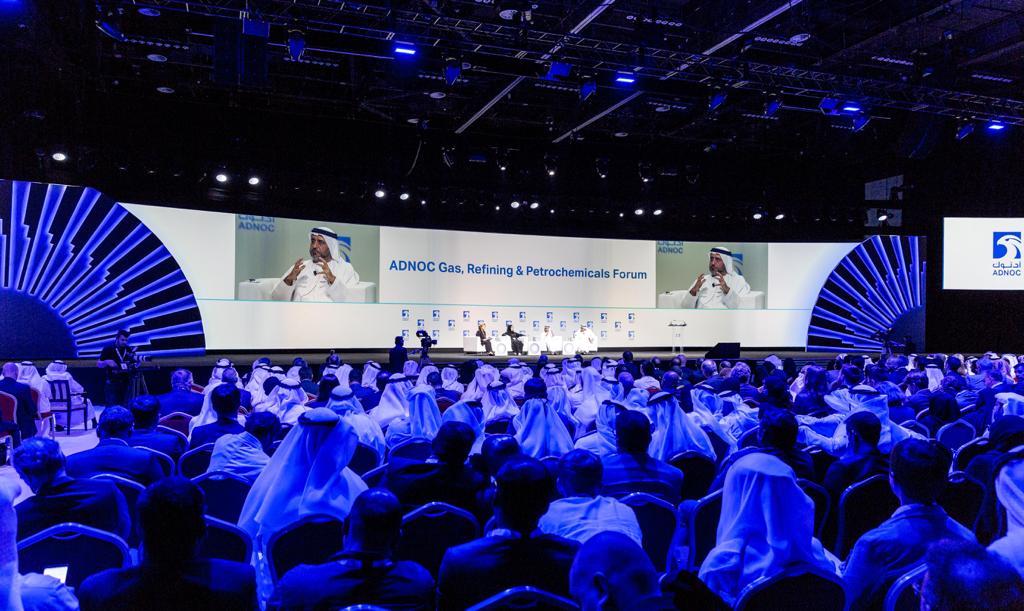 During this period, he examined the wings of national and international companies of the countries and described the most important projects and initiatives in the oil and gas industry. 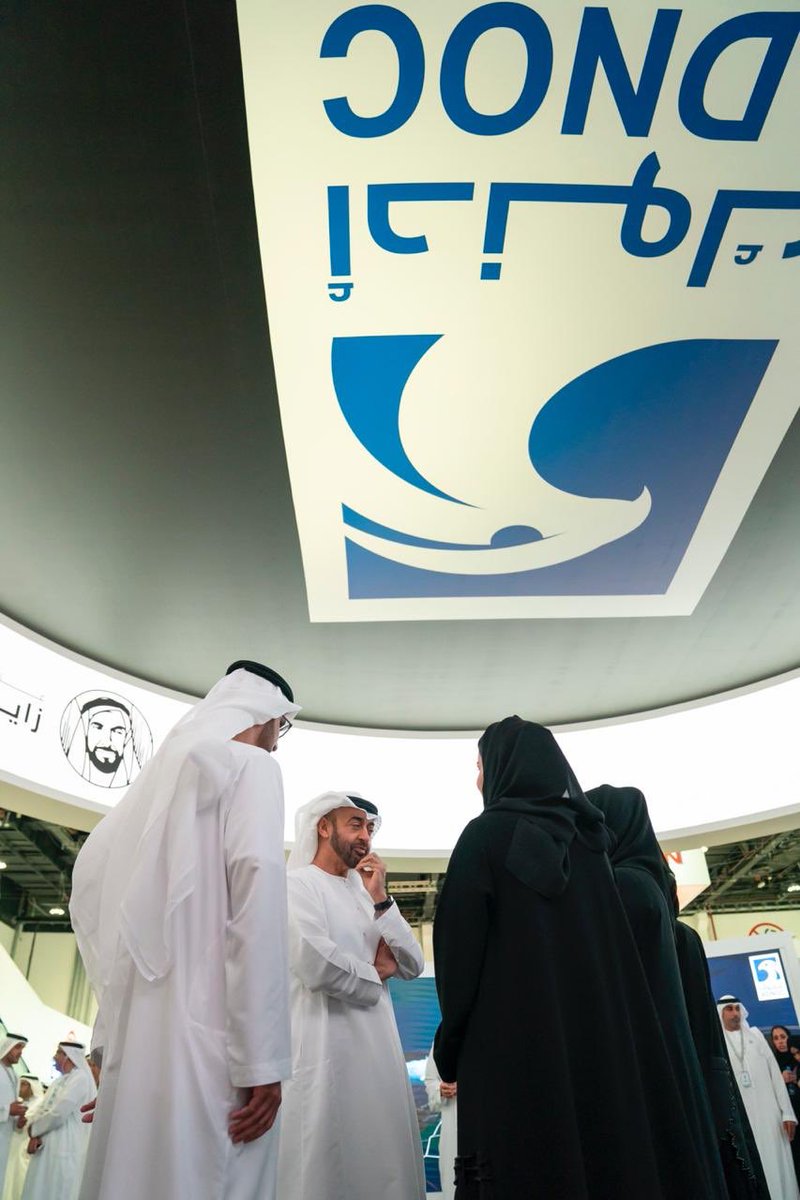 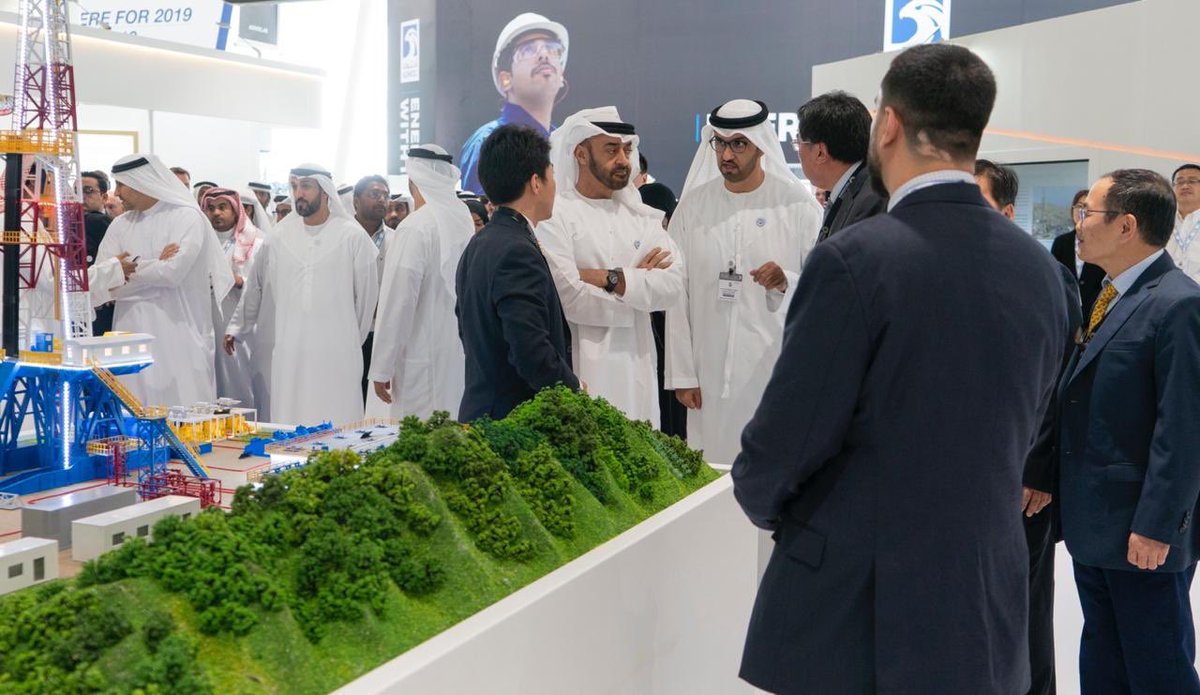 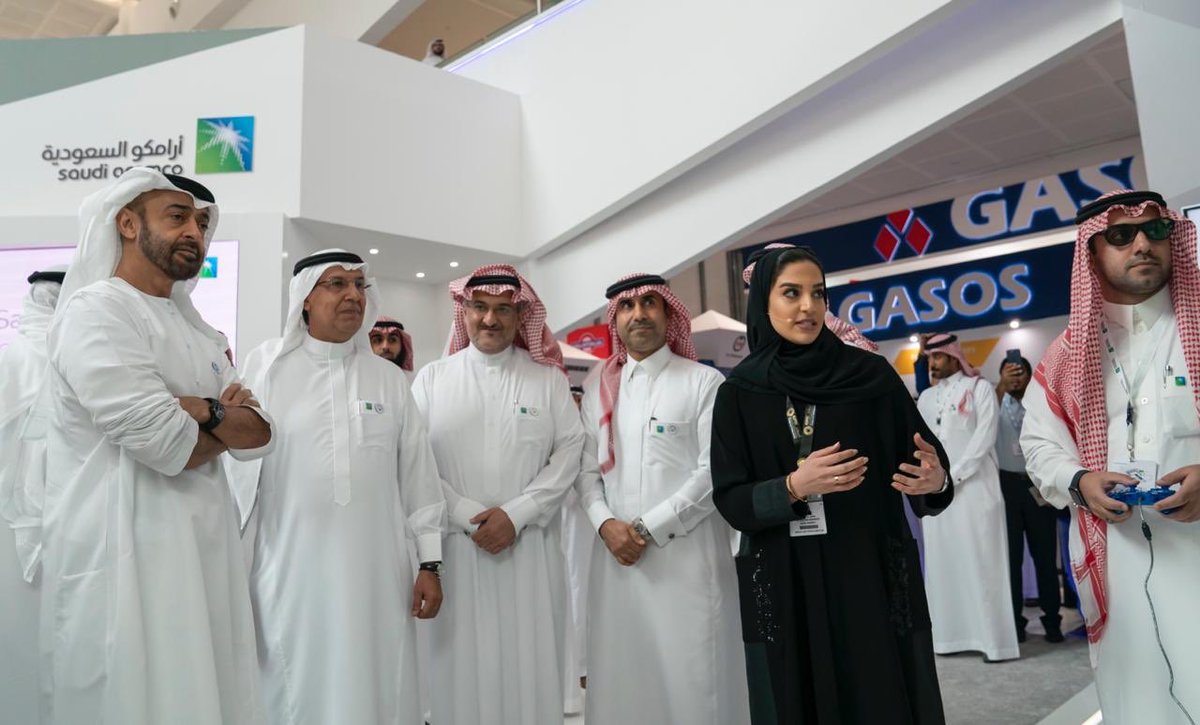 For more details on the event, see highlights through this video link.

Future Designing Companies for Oil and Gas Distributions Decisions and Guidelines and Policy Planners ADIPEC is hosting four Ministers, CEOs and leaders of Global Oil and Gas Companies that share their expertise in the field within four days.

The agenda in the ADIPEC conference includes about 200 meetings with approximately 980 experts, with over 10,400 visitors.

The exhibition and conference will feature 2,200 exhibitors, 27 national pavilions and more than 100,000 visitors from 125 countries.

On the second day of ADIPEC in Abu Dhabi