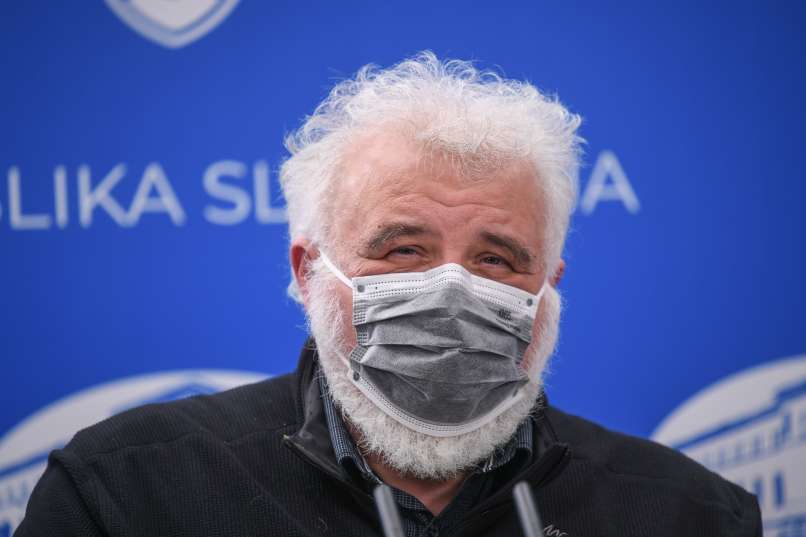 The words of Milan Craig, director of the National Institute of Public Health (NJJ), were recalled by many on February 15 yesterday, saying there would be no more problems with the vaccine after February 15. Anyone who wants to be vaccinated can be vaccinated. “His statement seems premature because now that the date has come, the country is not ready to vaccinate the general public on a large scale.

Craig’s prediction that everyone would get enough vaccines by the 15th of this month did not come true.

One month ago, in mid – January, Kovid-19 was vaccinated against the most dangerous and preferred groups in Slovenia. At first it was a turning point for the elderly in nursing homes, the staff there, the health workers and those over 80 years old. For others, the vaccine may not be available.

Under the immunization program, given the limited number of vaccines currently available in our country, it will take longer than expected when it is the turn of the general population. Well, this is actually a fact already Milan CreekThe NJJ director said everyone should have enough vaccine by February 15, but it is now clear that this is not enough even for those in priority groups.

Patients only in April

Under the immunization program, the general population will first receive vaccines from people over the age of 60, including health care professionals, chronic patients, those with cancer, diabetes, obesity, chronic respiratory disease, heart, kidney, liver, neurological, and cerebrovascular disease, who are immunocompromised. This will be the turn of the members of the emergency services such as employees of educational institutions, police, civil protection, military, agricultural and food sector workers, and transport. In summary, the priority groups for immunization are health workers, the elderly, the chronically ill, and critical officials outside the health care system.

By the end of this month, according to current estimates, only people over the age of 80 can be vaccinated, and the elderly and health workers working at home. More vulnerable people, such as chronic patients, could not come until April. Priority groups will be adjusted by the authorities according to the type and quantity of vaccines distributed.

In words Janus Jania Those who do not belong to the priorities or critical groups should not expect immunizations until spring. Slovenia currently has 2.27 million doses of vaccines by the end of the year, enough to vaccinate 1.13 million people. It can only receive vaccines of less than 1.8 million doses from manufacturers Pfizer and BioNotech. First, she needed a million doses, and she got about 900,000. We have received 470,000 doses of the vaccine from Modona, the second vaccine approved in Europe, but the delivery time is questionable. 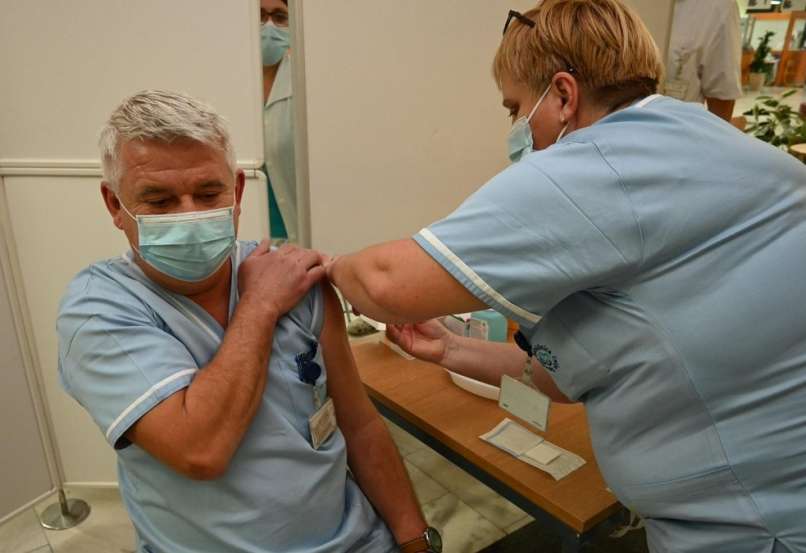 By the end of this year, Slovenia had 2.27 million doses of the vaccine, enough to vaccinate 1.13 million people.

The National Institute of Public Health (NJJ) announced yesterday that it had received 21,060 doses of new vaccines against Kovid-19 from Pfizer and BioNotech. Exports of 16,800 doses of AstraZeneca are also expected this week. In doing so, they updated the vaccination strategy against Kovid-19 on the priority groups for immunization and made recommendations for the use of individual vaccines in the current situation when the number of individual vaccines is very limited.

Priority groups for immunization are now: health workers, associates, staff and caregivers in nursing homes and care centers, over 80s, over 75s, over 70s, especially minors, over 65s and over 60s. The next will be those working in the emergency services, and only then will the rest.

As of early last week, more than a thousand side effects had been reported in the NJJ register since vaccination against Kovid-19. Of these, 1,064 cases were related to Pfizer and BioNotech with 96,000 immunizations. These are common problems and changes at the vaccination site, as well as headaches and dizziness.