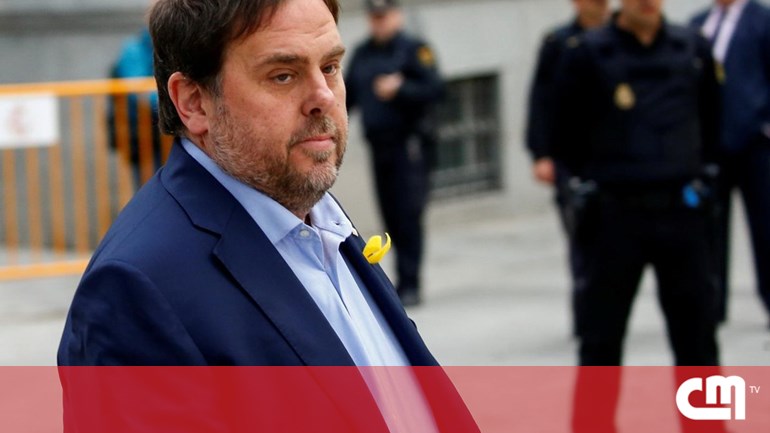 The Spanish prosecutor announced on Friday the indictment of the Catalan leaders of the independence movement. The public institution wants to condemn Catalunya's independence for rebellion, confiscation of public money and 25 years imprisonment for Oriol Junqueras, former vice-president of the Generalitat. This is the most severe punishment that Spanish justice provides for rebellion as a crime.

According to the The country, Jordi Cuixart, Jordi Sànchez, former presidents of important pro-independence organizations, and Carmé Forcadell, former president of the Catalan parliament, facing 17 years of imprisonment.

The leader of Mossos de Esquadra, José Luís Trapero, was sentenced to 11 years' imprisonment for rebellion.

Oriol Junqueras and 17 other leaders of independence in the coming months, likely to be at the dock in early 2019, unilaterally declared Catalonia independence in October 2017.

Of the accused, nine are currently in custody, including Junqueras.