Kukiz: We are discussing the club's meeting on Tuesday with Skutecki's Assad meeting 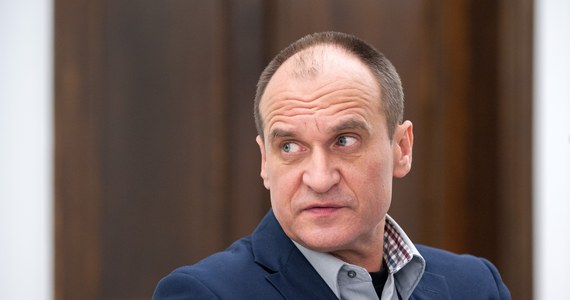 "I was completely appalled at Paweł Kokecki's meeting with Kukis with Soviet President Syria's Bashar al-Assad, and we are discussing the meeting on Tuesday," said Paweł Kukiz, leader of the pole. 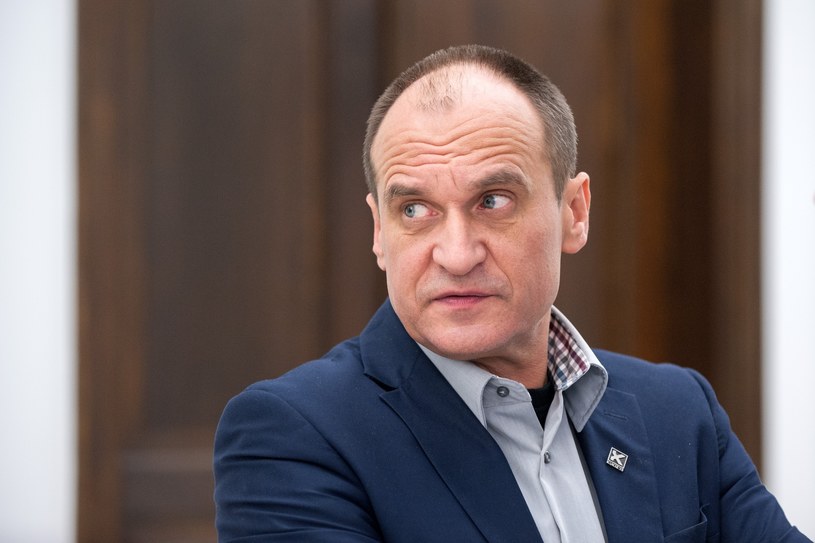 On Thursday Kukiz15 Deputy Paweł Skutecki met with Syria President Bashar al-Assad. "I was in Lebanon, where I met with President Michel Aoun, and in Syria I met the great muft and the patriarch of Christianity, and that she was nice, she went on," Skutecki announced in an interview with PAP. Asked if he met al-Assad during his visit, he replied, "There was no meeting with the representatives and the governmental facilities and with the opposition." The conversations happened in a way that we were invited from the president, so it was unfortunate that we did not live.

Skutecki acknowledged that the meeting with Assad lasted about an hour for cooperation with Syrian refugees, on-site assistance or Syrian sanctions.

"We have a lot of information about Syria's economic potential, their industrial cities, free from bureaucratic and fiscal burdens, waiting for the moment until the sanctions are over and eventually entering a state's reconstruction, as the first, not the last," he said.

Paweł Kukiz, in his interview with PAP, stressed that Skutecki had told him before his departure that he would carry his private money to Lebanon with which he agreed. "I did not know that we met Asad," he said. He added that he was completely cut off from this meeting. "It is unacceptable that any politically exposed representative continues his foreign policy," he added.

"Many times, in the presence of Members, I have also said that all travels and their specifics in the disputed areas must be reported to the Internal Security Agency," he said. He added that Skutecki's visit to Syrian will be discussed at the Kukiz & # 39; 15 club meeting, to be held on 6 November.

According to the Sejm website, Skutecki is a member of the parliamentary team formed on 24 October this year for the cooperation in Poland and Syria. In addition, the three-member team consists of former Kukiz members: Robert Winnicki and Piotr Liroy-Marzec. According to information from Sejm's website, this team has not yet been added yet. Skuteck is also a member of the interparliamentary team for intercultural and interreligious dialogue.

Skutecki wrote on Facebook at Facebook: "The Poles are collecting money to help the Syrians, the government has announced that they have built a hundred flats where the refugees should go back, the companies that ignite the eye are waiting for the signal to rebuild the country. except for the priesthood minister, moved to see how the situation looks.

"We came to Damascus to see a safe, functioning, vibrant city with my own eyes, the second goal being just as important to me as the leader of intercultural dialogue and interreligious dialogue: I had to look at how religious minorities were treated, and for years the mosque, the Church and the Muslims proudly show the streets that John Paul II was rowing "- added MP Kukiz15.

The head of Grzegorz Schetyna Civil Platform, questioning journalists on Friday, regardless of whether he was the chairman of the foreign affairs committees, was aware of these negotiations and replied "not entirely." "I did not know, and if you asked for a recommendation, I'm going to give you a negative one," said the Platform leader.

The Syrian Civil War has been going on since 2011. It has become a serious conflict with the participation of the jihadist powers and groups. It was announced at the end of September that the Syrian forces supported by Russia and Iran returned to rebel rebels against the Assad regime supported by Turkey, who have committed the most since 2011. As a result of this conflict, more than 400,000 people were killed and millions had to flee their homes. Reuters recently wrote that 5.6 million people left Syria and about 6.6 million people were forced to leave their homes.

It is not Skuteck's first international meeting, which has received extensive coverage in the media. In March this year, MP Kukiz15 met with a member of the Lebanese National Assembly, a member of the Hezbollah authorities, and chair of the party party's party, Mohammad Raad.