More than half of the Moroccans do not have medical coverage 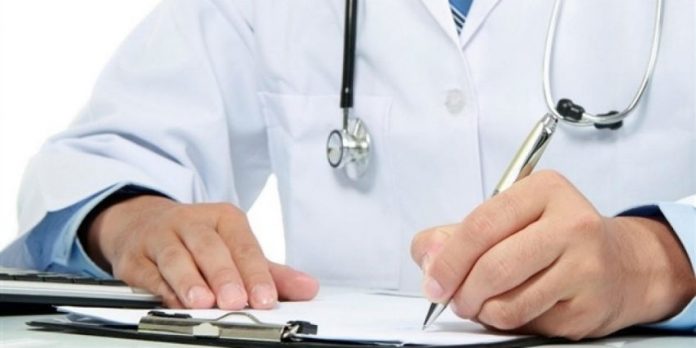 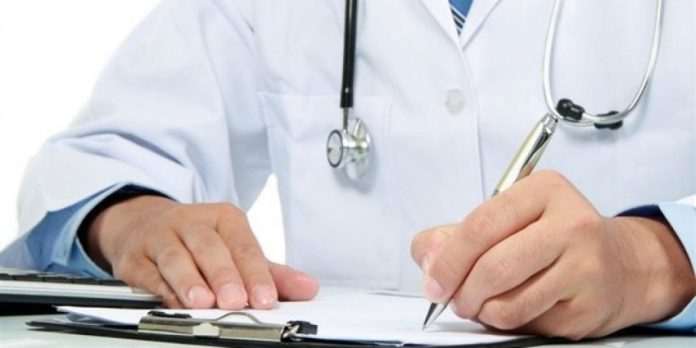 According to a survey conducted by the High Commissioner for Planning (HCP), more than half do not benefit Moroccans by medical coverage. Of the 34.8 million Moroccans surveyed in 2017, only 16.2 million (46.6 percent) were present.

The survey is diverted by the daily newspaper Al Ahdat This 16.2 million Moroccan citizens are published on Tuesday, November 16th. 15.5% of members and 31.1% of beneficiaries or beneficiaries. Of this 47.6% were women (47.6%) higher than men. The disturbances between rural and rural population in the city are unclear, with 53.4% ​​of Moroccans living in urban areas and 35.5% from rural areas.

This rate is based on the size of the person who leads the domestic labor. In 39.3% households, 78.2% of households have health at home. .