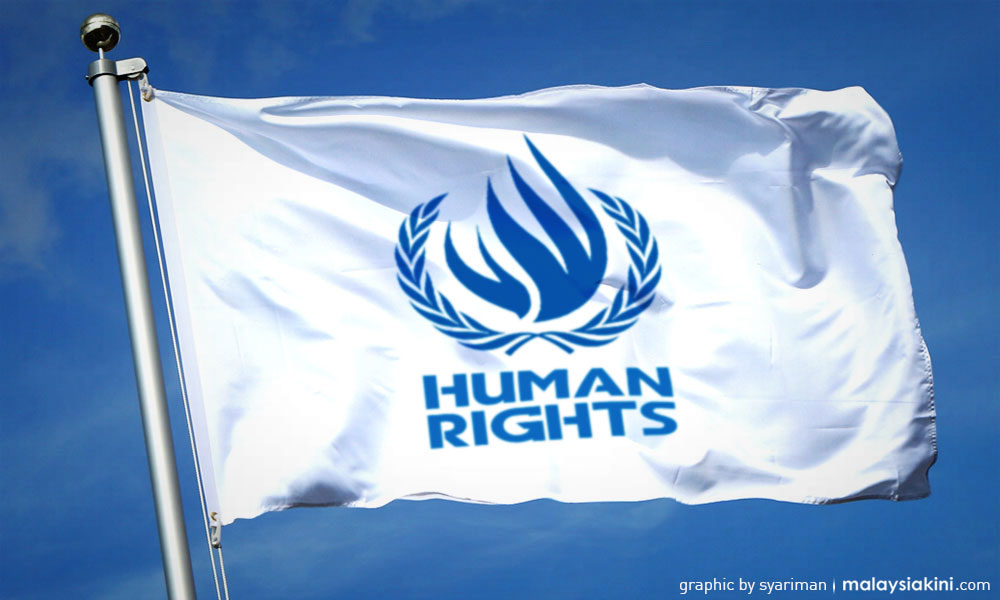 He was speaking at the Malaysian Universal Periodic Review (UPR) in the United Nations in Geneva.

"We have to consider this because we have provisions that do not suit our country," Mahathir told the media when asked about the government's stand at the UN Convention.

With the statement made by Mahathir at the UN General Assembly in September, the rest of human rights conventions were approved by Malaysia.

Along with ASSAD, other covenants are the International Compact of Civil-Political Rights international treaty for economic, social and cultural rights; International convention to prevent compulsory disappearances; Convention against the Victims of Rights of Migrant Workers and International Convention, Their Families; And the Roman law.