Pneumonia requests 11 million children to be killed by 2030 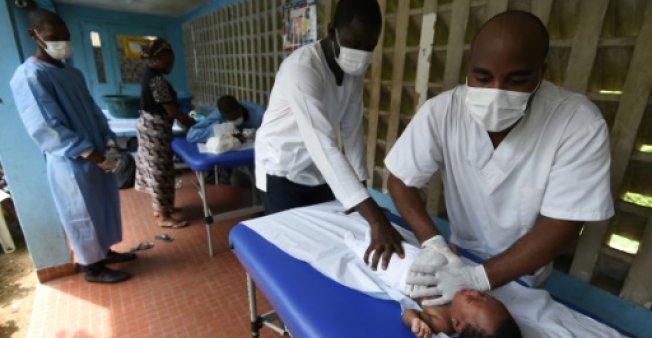 By 2030, 11 million children suffering from pneumonia will be killed under the age of five. Globally, the global warning of global awareness about the biggest infection in the world is on the rise.

In the developed world, severe respiratory infections mainly affect the elderly, children in developing countries are at risk of death, and hundreds of people die from diseases that are easily prevented every year.

A new analysis of the Jones Hopkins University and the help of current trends based help boards will affect the disease at the end of the next decade of 10,800,000 undersea phases.

About 1.7 million children die in Nigeria and India. In Pakistan, there are 700,000 deaths and 635,000 deaths in the Democratic Republic of the Congo.

But there are some good news.

The study, published in the World Moms Blog, has found that improving the existing vaccination limit and lower antibiotics can ensure nutritional access to children.

Snowmonia with lung infections of the lungs that can contract with viruses or bacterial infections can be treated if it is not compromised in the immune system of the patient.

But children around the world become weak even through malnutrition. Every year more children die than malaria, diarrhea and measles.

"They believe that every year millions suffer from a disease from the disease and that they endure with the knowledge and resources," said Save the Children CEO Kevin Watkins.

"There are no pink ribbons, global summits or pneumonia, but it's a fair deal for kids and their access to essential health care, this fiery killer should be the symptom of our age."

The Watkins Group, which hosts health programs in some of the affected countries, seeks to "reduce" the price of the existing major pneumonia vaccines "dramatically".