The Pioneers of the CBD Movement 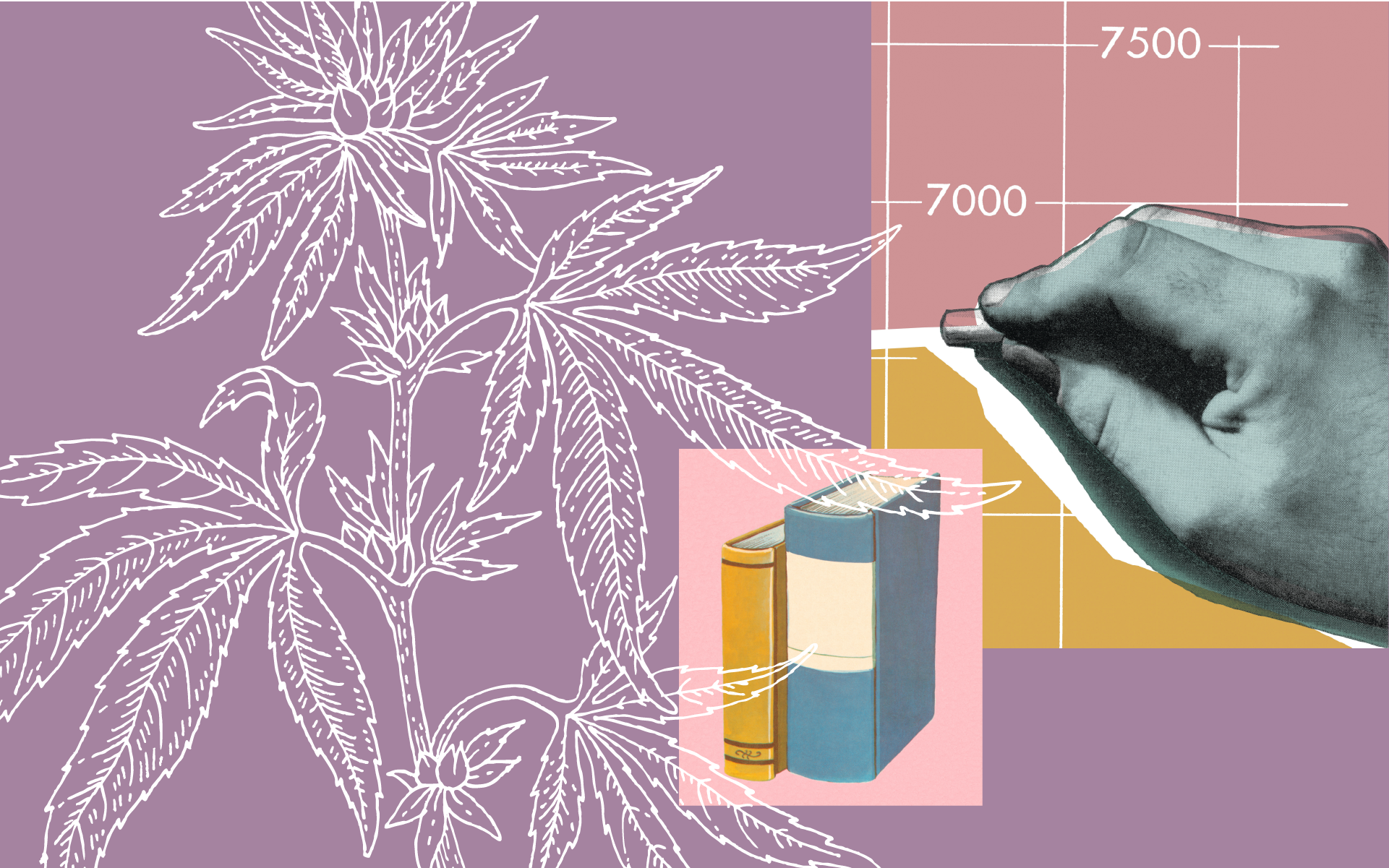 Cannabidiol (CBD) is a non-intoxicating cannabis constituent that has been shown to reduce seizures, inflammation, pain, anxiety, and other symptoms. Even as we come to understand the vast medical potential of CBD, it can still be hard to find among the sea of ​​high-THC strains and products dominating the market.

For this reason, it's important to pay homage to the chemists, breeders, and growers who have spearheaded the development of CBD strains and medicines. These are the pioneers who brought something new and different to the world of cannabis.

Dr. Raphael Mechoulam was the second chemist following the work of Dr. Roger Adams who isolated compounds in cannabis. Dr. Mechoulam explored CBD's anti-seizure potential in mice and human studies while advancing our early understanding of its chemical structure as early as the 1960s.

For years, CBD was underrepresented in the medical world until further research was reinforced. Mechoulam's findings. But the groundwork developed by these chemists provided an important scientific foundation upon which other CBD pioneers would build.

In 1998, Dr. Geoffrey Guy founded GW Pharmaceuticals to explore the medical benefits of cannabis and produce pharmaceutical-grade cannabis-derived medicines. He started raising cannabis plants and isolating their specific compounds for use in carefully measured extracts.

The founder of Wonderland Nursery in Garberville, California, Kevin Jowdry is celebrated for growing and spreading CBD genetics throughout the state. In the late 2000s, when Resin Seeds and Lawrence Ringo's high-CBD strains were emerging (see below), Jowdry was at the epicenter working to stabilize the phenotypes and then distribute them to farmers looking to produce CBD-rich strains.

Resin Seeds is known for creating Cannatonic, one of the first CBD-dominant cannabis strains. In 2008, Cannatonic offered a CBD: THC ratio that ranged from 1: 1 to 18: 1.

From the original Cannatonic plant, phenotypes have been chosen to create strains such as ACDC which offers a CBD: THC ratio of 20: 1, demonstrating that cannabis can be nearly THC-free.

The Southern Humboldt Seed Collective (SOHUM) was founded by the late Lawrence Ringo, who spent his life growing and breeding cannabis in Blocksburg and Santa Cruz, California. With a love for producing and sharing quality genetics, Lawrence Ringo stumbled into CBD breeding when he first tested his plants in 2010 and found that he had a CBD-rich variety named "Sour Tsunami."

Sour Tsunami followed Harle-Tsu, Canna-Tsu, and Swiss Tsunami. SOHUM Seeds is still operated by Ringo's three sons, who had worked closely with their father up until his passing.

The Stanley Brothers in Colorado got their start around 2008 when their uncle was diagnosed with pancreatic cancer, and they looked to cannabis-specifically CBD-to help him. While working on their tincture in 2011, the Stanley Brothers were introduced to Paige Figi and her daughter Charlotte, who suffered from Dravet syndrome and experienced 300 seizures a week.

With the Stanley Brothers' CBD oil-better known as Charlotte's Web-her seizures were significantly reduced to just a few a week. Her story appeared on CNN's documentary about medical cannabis, which helped catalyze further public acceptance of cannabis in 2013.

Generally, CBD strains have different phenotypes that can vary in their expression of THC and CBD levels. CBD Crew seeks to take out that guesswork by selecting and testing the phenotypes for their CBD / THC composition. With this dedication to consistency, the breeders at CBD Crew are reshaping what is available on the market today. 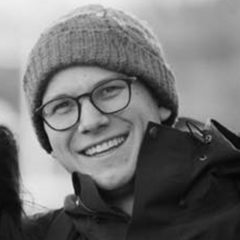