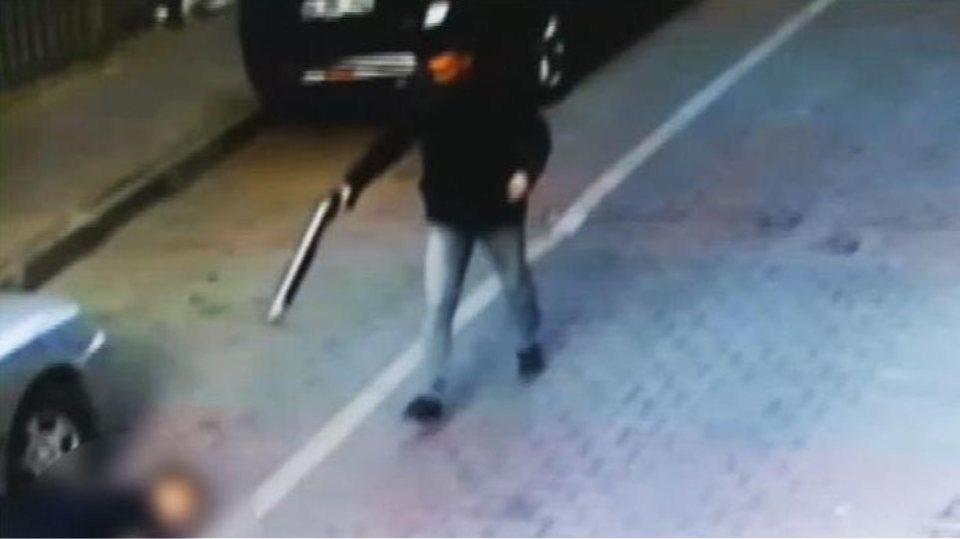 Turkey attempted to murder a 15-year-old turkey from a pear-friendly peer, in the middle of a road in the Bazellelevler district of Istanbul, Istanbul.

The shocking crime was recorded with a security camera, and the video surrounded all international media. Mert Khan Kariyagos, a 15-year-old man who falls in the street with his friends and falls as he returns. When other boys run away, a juvenile murderer stalks his bloodshed, "forms" a bullet on his head.

A few hours later, a 15-year-old murderer was arrested, according to Hurriyat Daily News. A few hours ago, a group of people in their school was kidnapped and kidnapped by a classmate.