This is your mistake! Maulinho's "crime" – is named after Goal.com 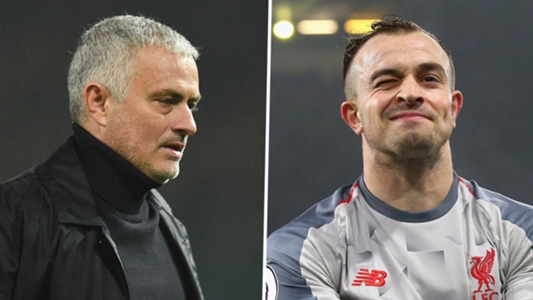