Microsoft developed Windows 10 for ARM-enabled devices. Technically, the operating system should also run on the Apple M1 hardware, but it depends on Microsoft.

Last week, IT and House reported that some developers had successfully run Windows 10 on the ARM on the Apple M1. The results are better than expected.

On the Geekbench, the benchmark results of the Apple M1 Mac in the multi-core test are 2000 points higher than the Surface Pro X. The Apple Mac Mini Geekbench with Windows 10 ARM scored 5450 points, while the Surface Pro X scored 3113 points. 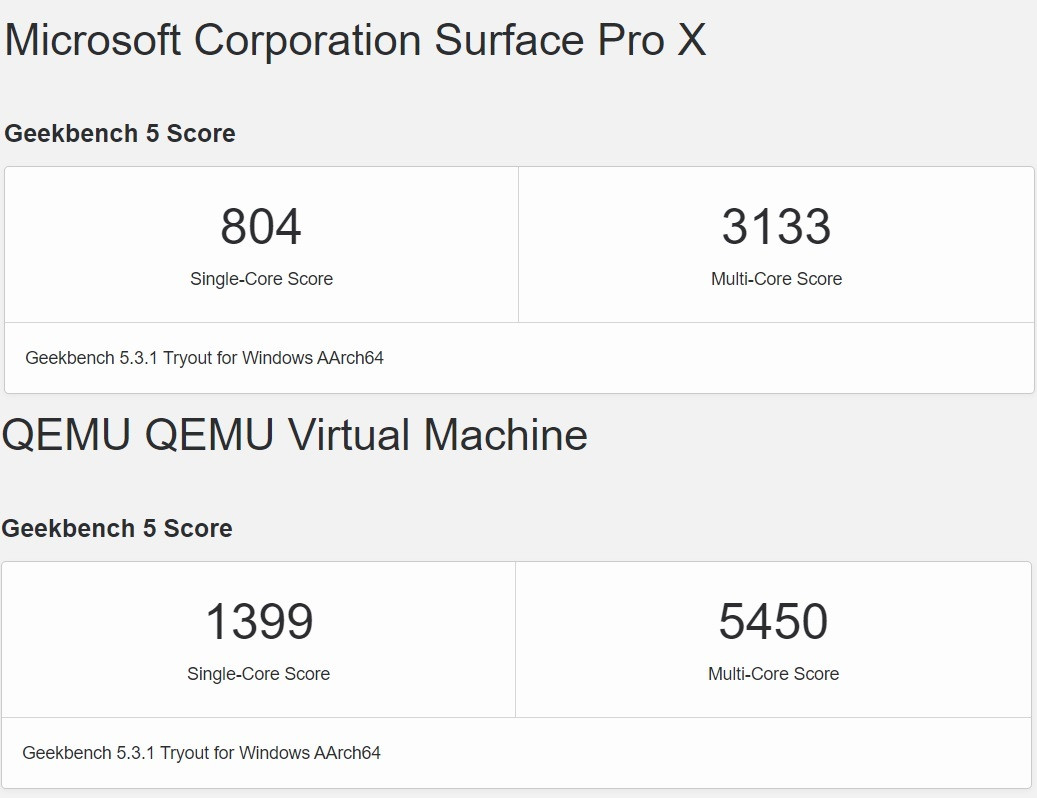 IT Home realizes that Microsoft is not currently allowing the ARM version of Windows 10 to be used by Apple, and that developers are gaining points by running operating system virtualization.

Qualcomm responded to these reports and promised that the next generation Snapdragon would be the best. Qualcomm said it is developing competitive devices in the market and will perform performance updates every year.