Manchester United bogey itself: Controversy is not deliberate on Twitter – Goal.com 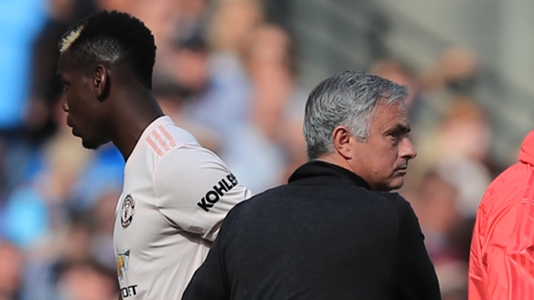