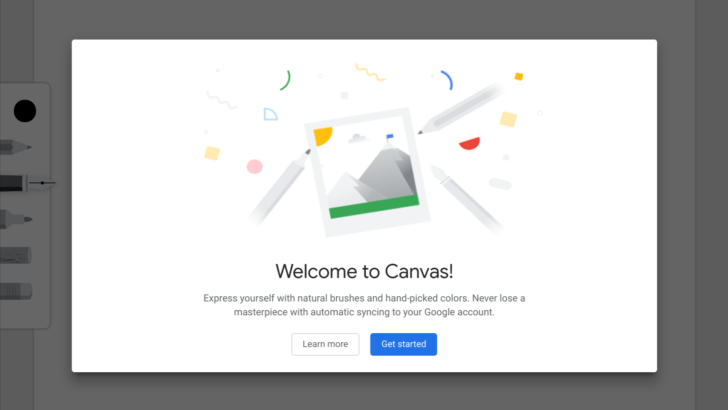 Earlier today, our buds over Chrome unboxed spotted a new progressive web app by Google called Chrome Canvas. It's a very simple sketching / doodling app that works best on devices like Chromebooks with stylus-based input, but it will also run on your desktop or phone. The new app is showing up on some of the Chromebooks running Dev and Canary channels, but you can pull it down manually on other devices right now.

In some places, Google calls the product "Canvas" while others call it "Chrome Canvas." For consistency, we're sticking to the latter, but it's a bit derpy that is not the same everywhere.

So far as we can tell, Chrome Canvas is new-ish, since it's only just starting to roll out to those Chromebooks, but it's possible Google holds the new web app up its sleeve for longer; we've never known of or tried to visit the canvas.apps.chrome site before today.

When you visit the site from a browser for the first time, you'll get a quick "Welcome to Canvas" screen – those with one-on-one Google account signed in with their browser quickly redirected to an account picker. Once you are logged in and past the splash screen, drawing is as easy as wiggling your stylus, mouse, or finger about on the page. 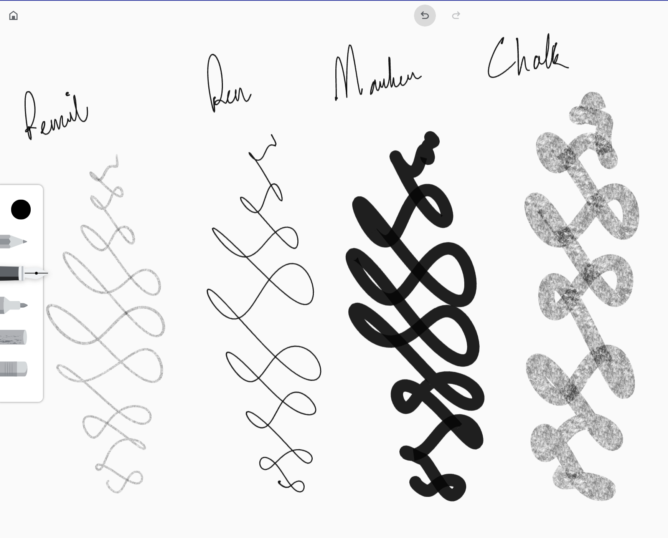 You get five simple tools in Chrome Canvas, all visible in a drawer to the left: a pencil, pen, marker, chalk, and eraser. Tapping any tool a second time after selecting it gives you additional options for customizing size and opacity.

The round dot above the tools in the drawer is the color selector, which has both a pre-made palette and a custom color selector with hex entry. Undo / redo buttons are at the top center, and a "home" icon takes you to a list of your saved drawings, as well as a dialog for creating a new one, or starting one on top of a picture.

Pressure sensitivity is present but not particularly noticeable in most of the tools outside chalk. 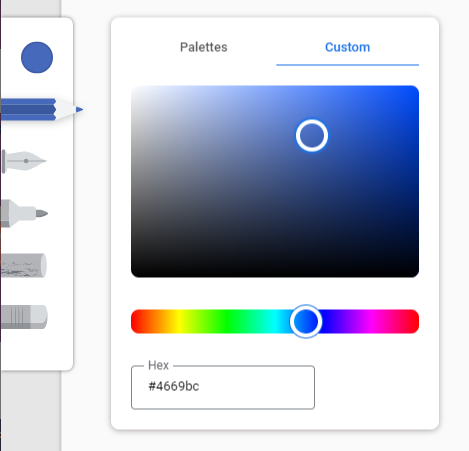 Latency when scribbling on my Pixelbook with its accompanying pen in Chrome Canvas felt pretty low. Although I can not claim a whole lot of experience when it comes to drawing on the tablets, the trail feels very close to the tip of the stylus. Testing with a camera, drawn input was typically within a centimeter of the tip of the quick movements, and far less of the time. Scribbling as fast as I could, the camera picked up a greater distance of up to two or three centimeters, but in general, most of the games were run on a Chromebook. 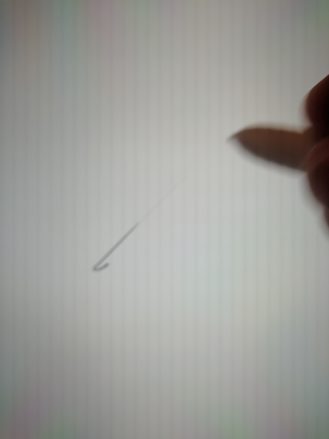 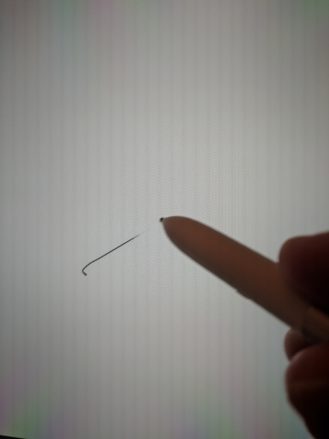 Left: Drawing latency moving about as fast as I can. Right: Latency in less frantic but still fast use. (Pardon the potato quality, it's hard to get close and fast images of input latency.)

Images created in Chrome Canvas are stored remotely, so other devices connected to your account (desktop, phone or Chromebook) have access to the full history of your doodles. You can also export those images in PNG format via the three-dot menu to the top-right. 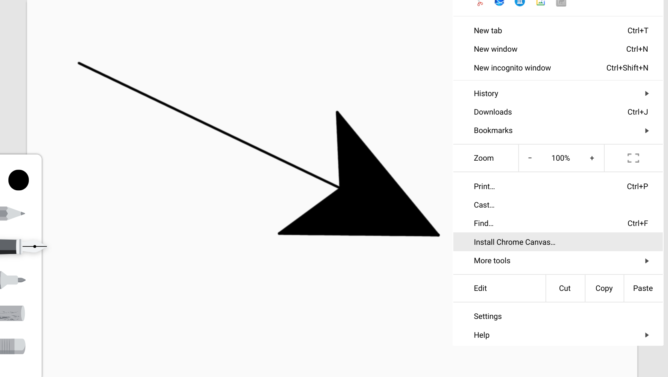 Installing the web app onto your Chromebook is as easy as clicking on the browser's ubiquitous three-dot menu in the top right and selecting "Install Chrome Canvas." It will subsequently appear in Chrome OS 'launcher with the following icon: 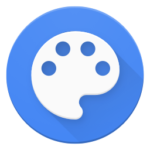 Chrome Canvas icon on all platforms.

If you access the web app from your phone, you'll also be prompted to add Chrome Canvas to your homescreen, where it will appear in your launcher.

As it stands, Chrome Canvas is extremely expressive, but it also works more fluidly than the majority of the Android based doodling apps available to Chrome OS. And with it's inserted by default in the Dev and Canary channels now, it's eventually become part of the generic suite of pre-installed apps on your Chromebook in the future. 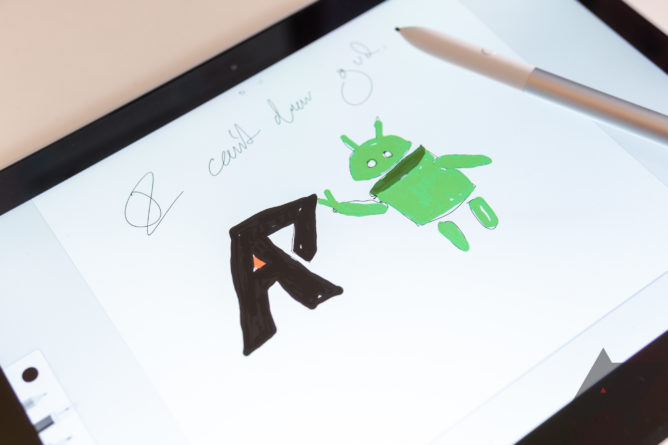