Home / canada / 'A rage in his head': RCMP spokesman's widow says 'attacks from within' got him

'A rage in his head': RCMP spokesman's widow says 'attacks from within' got him 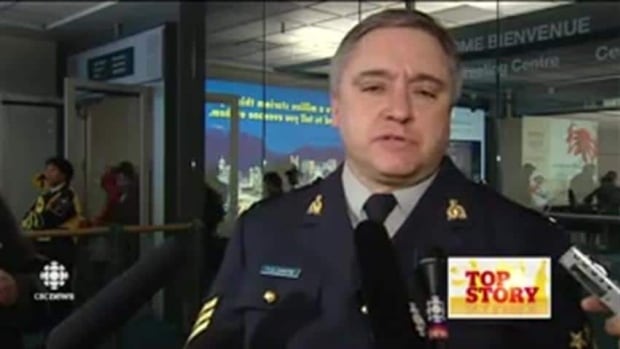 Sheila Lemaitre still remembers the last time she saw her husband – Pierre Lemaitre – look happy to be in an RCMP uniform.

It was October 2007. He took an early morning call about an incident at Vancouver International Airport. A Polish citizen had died before the night before in what appeared to be a confrontation with police.

As a bilingual media liaison Lemaitre was needed to handle the expected interest from reporters.

"That was the last time I saw him pull on his uniform with pride," Sheila Lemaitre told a coroner's inquest in Vancouver Monday looking into the 55-year-old's death.

"I did not see that look thereafter."

Pierre Lemaitre died of self-inflicted wounds in July 2013, almost six years after Robert Dziekanski was killed when four RCMP officers Tasered him within 10 hours of his arrival in Canada. But Lemaitre's widow told the coroner's jury she believes her husband's mental deterioration was very much tied to the events which followed Dziekanski's death.

In the testimony at times both emotional and plain spoken, Sheila Lemaitre traced the arc of her husband's life and their relationship from the days when she dreamed of wearing red serge as a child to the harrowing moment when she found her body in their Abbotsford home. 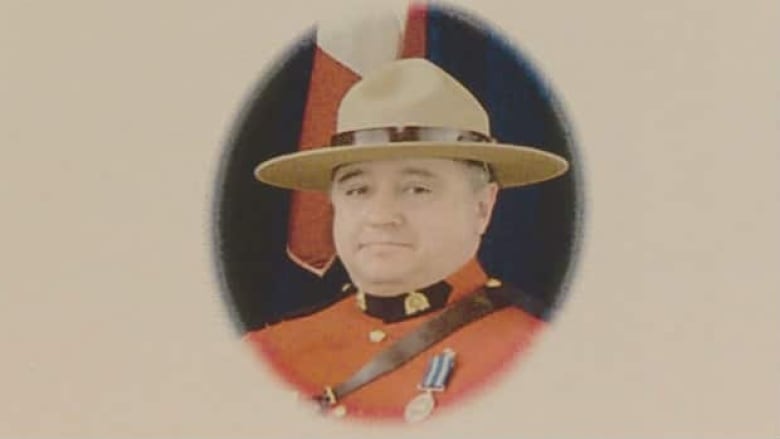 A page from a pamphlet at Pierre Lemaitre's 2013 funeral. The former senior B.C. spokesperson for the RCMP died July 29, 2013 of self-inflicted wounds.

A portrait emerged of a dedicated police officer beloved in the communities where he started his career, a man who would collect the blankets and food for the homeless and who was particularly touched by the issue of violence against women.

For years, he recalled the brutal sexual assault and beating death of a woman in Bella Coola. And he was haunted by having a Christmas dinner to a woman who was later missing one of the missing B.C.'s notorious Highway of Tears. 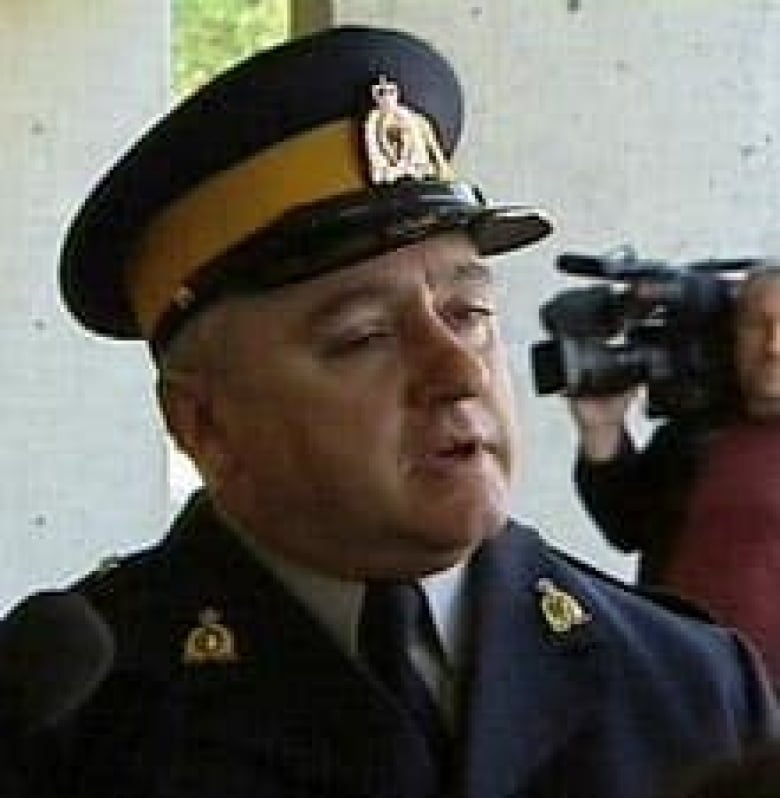 Lemaitre, speaking here to reporters in 2006, was the public spokesperson for the RCMP in B.C. for many years.

"They were not just words.He really believed it. That's the kind of man my husband was up to change things until."

Sheila Lemaitre said one of the first derailments in her husband's career was reported in a media detachment when a reporter told him she had been sexually harassed by Lemaitre's supervising officer. Lemaitre went above the man's head as the protocol and his sense of moral duty dictated.

He was repaid with a humiliating re-assignment to a night shift in Chilliwack.

Lemaitre's superiors ultimately apologized and he would eventually make his way back into the media division. Then came Dziekanski.

'I want it corrected'

As a media officer, Sheila Lemaitre said, her husband gave reporters the facts that were handed to him. They turned out to be wrong. But Lemaitre was prevented from correcting the public record. 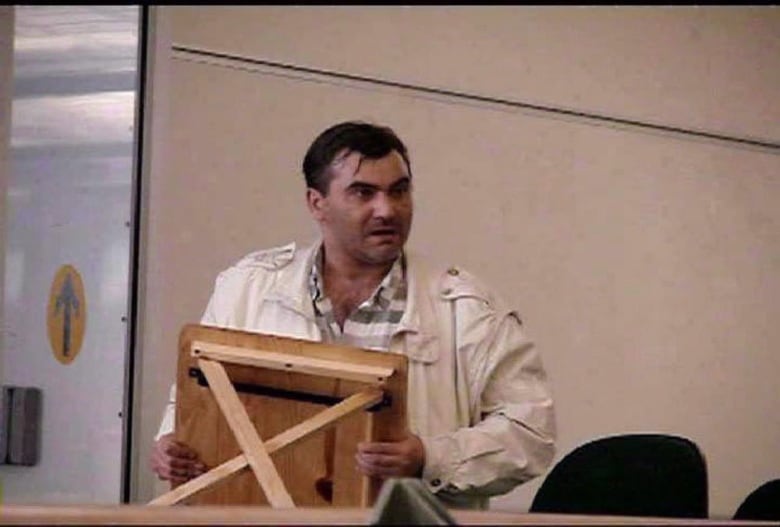 Robert Dziekanski holds a small table at the Vancouver International Airport before he was Tasered by police in 2007. Initially police claimed he was only hit twice with a taser during the police takedown. (Paul Pritchard / Canadian Press)

"Pierre was very upset when he came home from work after that. He was fighting to be able to correct the information," she said.

Instead, as a civilian video emerged showing facts at odds with the RCMP's initial version of events, Lemaitre saw himself as a spin doctor and a liar. 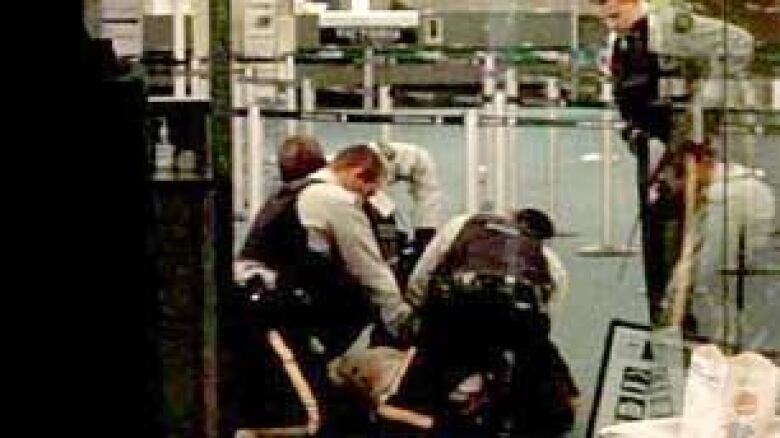 A bystander's video later showed Dziekanski was jolted up to five times with a Taser by RCMP officers inside the arrivals area of ​​Vancouver Airport. (Paul Pritchard)

"At one point he was almost saying, 'I want it corrected, I want to tell them,'" Sheila Lemaitre said.

He had been up for promotion. But those plans disappeared. Sheila Lemaitre said RCMP brass told him the optics of the situation were bad for the force. He was dumped into the traffic division. And meanwhile, with every inquiry, every news story and every report on the tragedy, Lemaitre would see his name, his image, and the lies he had not allowed to correct dredged up.

"It just seemed to never leave the news It was always in the news one way or another," sheila Lemaitre told the jurors. "Because he never never able to stand up for himself, to change the record, no one knew the truth."

And inside, she said, the man she loved was changing. He did not leave the car when they went shopping, afraid of being recognized. He filled their home with hoarded objects and half-built models of trains and planes. He obsessively collected news clippings.

And he became physically abusive.

"This man who would never hurt a butterfly would throw me on the ground and strangle me around the neck and bash my head on the floor," Sheila Lemaitre said.

"He could not explain to me why he was angry sometimes why he was so anxious There's a rage in his head that's burning his brain and he can not control it."

Sheila Lemaitre said she thought her husband was making some progress in the last four weeks of his life.

But as she looked back, she said she came to see instead that he made a decision. He completed heavy tasks he knew she could not do without him. Bought water. Lifted fertilizer. Completed tasks she had nagged him about. 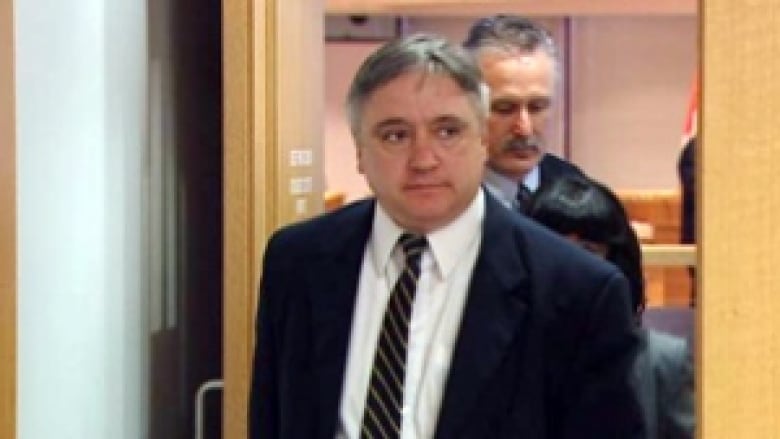 On the morning of Pierre Lemaitre's death, the news was reported that a verdict was expected later that day trial of one of four RCMP officers accused of lying at an inquiry into Dziekanski's death.

Sheila Lemaitre turned the TV off. She told the jury she did not know whether her husband had seen the news.

Sheila Lemaitre is a retired RCMP officer herself. She told the jury dealing with life's darkness is part of the job. All police officers carry the burden of the horrors they have seen, and she said most are able to continue serving because of the support of their colleagues.

Pierre Lemaitre was like that too once, she said.

"Pierre was always able to walk away from those things, carry them, be a heavier person for them, able to get back on with life, able to enjoy life and interrelate," she said.

"What we have difficulty with is … attacks from within … It's when you do not have that internal support, when the people that you work with the source of that pressure and pain, that's when it's far difficult to walk away from. "