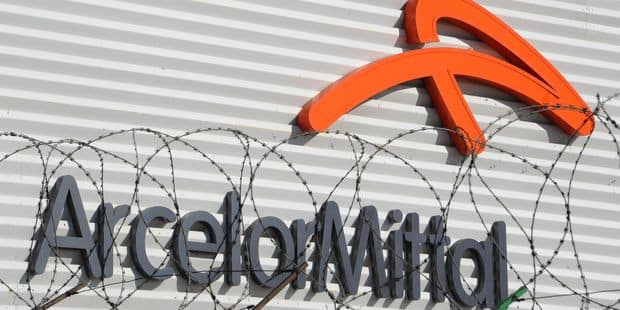 The announcement was made today by videoconferencing.

On Friday, the British company, Sanjeev Gupta, a member of the international group GFG Alliance, Liberty Steel, announced an agreement with ArcélorMitt for the purchase of Flemalle and Tilleur plants, employing some 700 people and employing nearly 300 people in Dudelange Luxembourg. The three factories are a total of 2.1 million tonnes of cold rolled steel, 2 million tonnes of galvanized steel and 200 000 tonnes of canned steel.

This announcement follows closely the Declaration of ArcelorMittal's conditional agreement dated 12 October, which is the main integrated plants in Galati, Romania, Ostrava in the Czech Republic, and the Macedonian and Piombino factories in Slovenia.

"With the Eastern European and Italian factories, the Liege and Dudelange sites are a profitable instrument that consolidates the presence of Liberty in continental Europe, which already includes Liberty Wheels. In France, Châteauroux, which is soon to be Europe's largest aluminum in Dunkirk will become a melt to close Rio Tinto's acquisition, and of course Liberty is committed to keeping existing jobs on the premises. Liège and Dudelange "will explain the future owner of Liège settlements.

"These are the most important tools for high-quality hands with sophisticated and experienced works that we are delighted to welcome to the GFG Global Alliance," continues GFG Alliance Chairman Sanjeev Gupta. "Our goal is to establish a close relationship with the Belgian and Luxembourg Governments, trade unions and other local actors to optimize and improve the value of historic assets important for national and regional economies."