Sica expects the transfer is less than usual 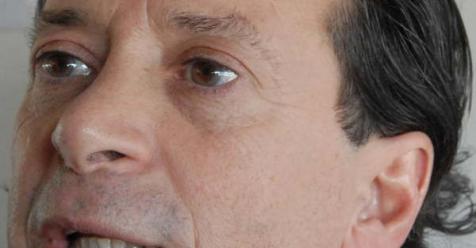 SICA. He admitted to having an effect on food.

Dante Sica, the Minister of Production and Labor, considered that the devaluation was "the most powerful effect" in September and October and confirmed that the government was confident that crude oil was "far less than on other occasions" this weekend by oil companies, "the efficiency of the cost structure is improved",

"We now see a dollar that stabilizes, and it has affected prices," the official said, who analyzed "there are prices that can adapt for longer than others."

With regard to the rise in fuels, he said that "oil price increase is on the one hand", but he also confirms that the "devaluation effect" can be found. He stressed that this was "a double impact on the price".

For this growth to affect food prices, he concluded that "in certain sectors where logistics is more serious, it may have an impact."